The title could be Naming and Objects

We have so far met terms such as "Gate", "Subscription" and others. To make sure you can get out the most from this documentation, we suggest you to take 2 minutes, read this section and clear any possible doubt.

All the following concept represents objects inside Ianum. Each object is identified by a unique id, that allows you to retrieve, edit or delete (when possible) that element within Ianum.

If you have read our Getting Started section, you are probably already familiar with Gate. A Gate is like a door you place in front of a website. That door is managed by Ianum and a user will have to prove his identity to open it. While opening, there can be a series of actions (according to your needs) that a user can do, for example:

A Gate is owned by an Entity, and this brings to the next key term.

Every player in Ianum is represented by an entity. A user is an entity and a Business profile is an entity. For this reason, there are two types of entities: private and group.

In this way Ianum can be used both by single users to protect their data and identities, and by groups or organizations, to access as a team and not as individual users.

When an entity access a Gate for the first time, a Subscription is created. A subscription is like an agreement between an Entity and a Gate, and defines that relationship. It is unique and stores inside what the user decided to share with the gate (first name, last name, ...) as well as any other relevant data.

We suggest to use the id of the Subscription to create an unique user ID in your system, and NOT the id of the Actor. More details can be found in the Actor section below.

Currently only Private Entities can access a Gate, but in the future also Group Entities will be able to access. A Gate owner will be also able to block access to Group Entities, but we suggest to track customers based on Subscription ID, and use the Actor ID as a track of the person behind the screen, part of that Entity Group.

It's the entity created by customers that would like to track Personal Data and Consensus of users without having them using Ianum Passwordless Authentication. It's an entity associated with a real user that has not downloaded Ianum App but it can associated with him later thanks to a specific procedure. 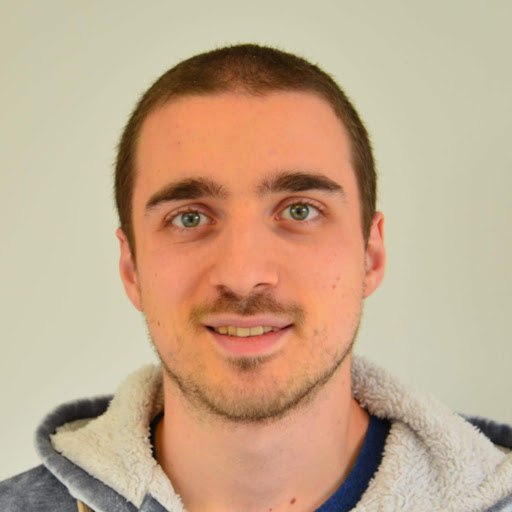 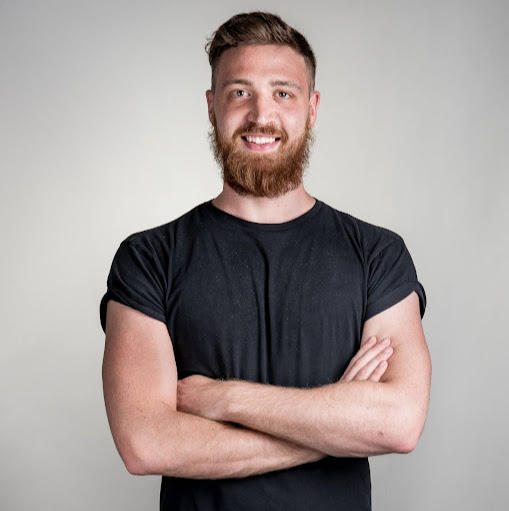